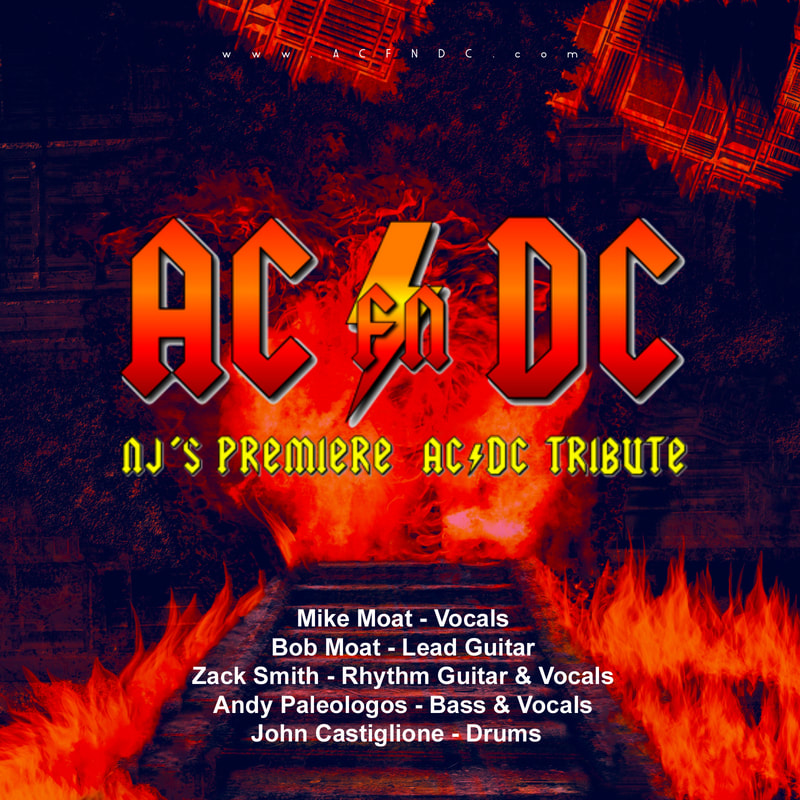 ACfnDC is NJ's Premier AC/DC Tribute Band
This dynamic band consists of five professional musicians from Northern New Jersey, each dedicated to performing the AC/DC classics as close to the original as possible.

With an unmatched attention to detail, ACfnDC meticulously covers all of the AC/DC hits from the Brian Johnson
and Bon Scott eras, with an emphasis on the songs from the historic Back in Black album. 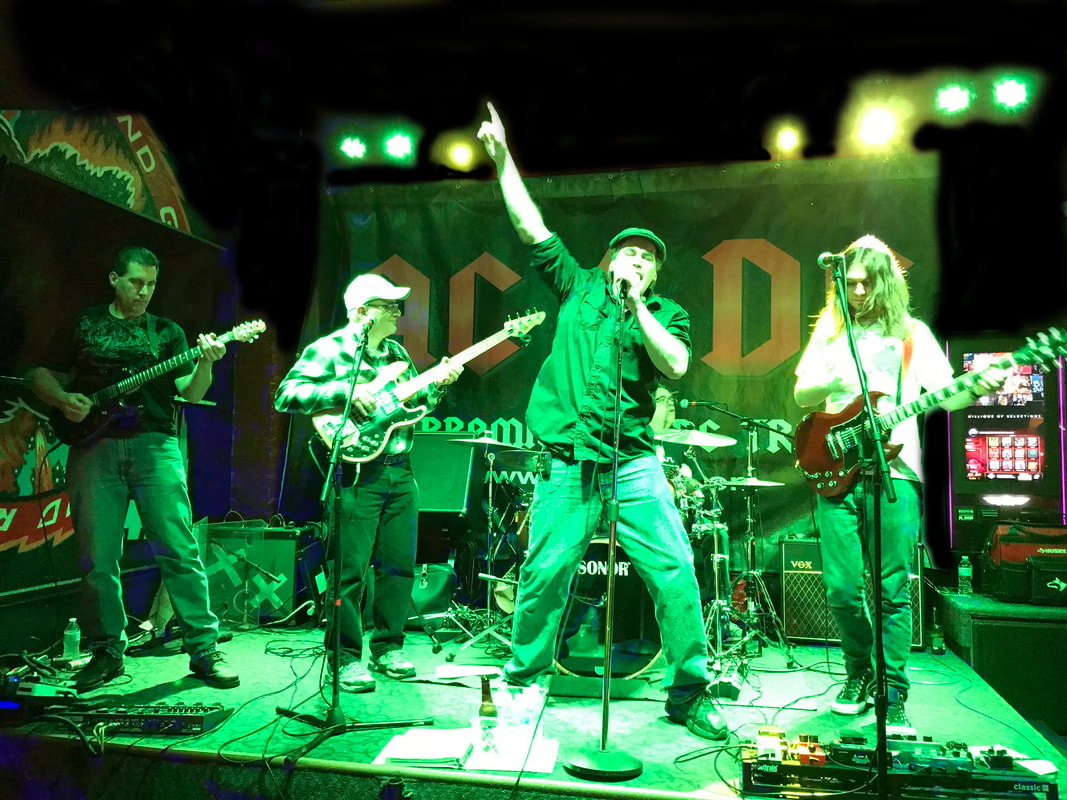